2014 MCSA Supertramp off to Iceland

Bernie Theron is the recipient of this year’s MCSA Supertramp award; and he’s on his way to Iceland to traverse the island on foot. 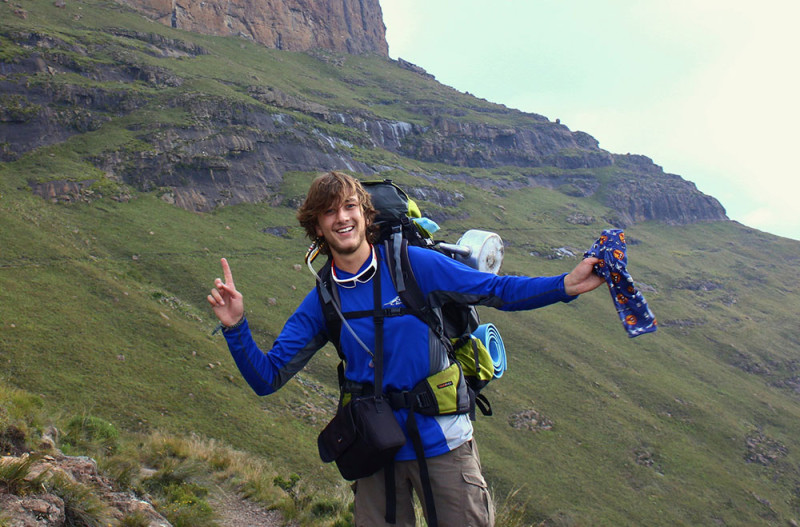 Bernie Theron in the 'Berg. Image from ClimbZA.

The ‘MCSA Supertramp Award’ is awarded once a year, under the auspices of the Magaliesberg Section of the Mountain Club of South Africa for South African youth (under 25 years old). Funding is made available by an anonymous donor and the expedition can be to any country — including South Africa — for any length of time Preference is given to originality as well as to first ascents and /or unusual / remote destinations.

Bernie’s unsupported walk covers around 550 kilometres and he expects to take four to five weeks to traverse Iceland. He starts at the most northerly point of the Island, Hraunhafnartangi, and will travel cross-country through the Icelandic wilderness, to the island’s southernmost point, Kötlutangi.

Visit the ClimbZA website for a bit more on Bernie’s adventure.