While I love keeping the speakers secret, it’s time to let the first cat out of the bag. Meet your first speakers – a double-feature with RYNO GRIESEL and COBUS VAN ZYL. 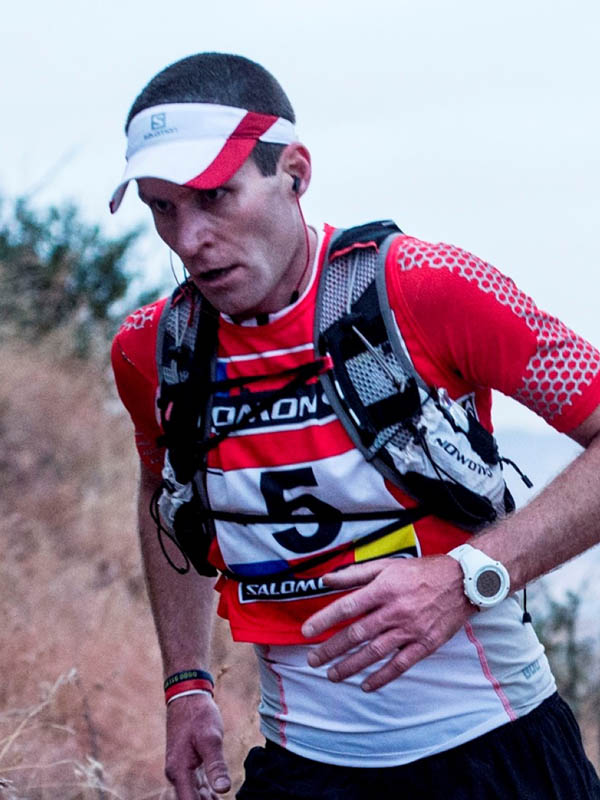 RYNO is a passionate mountaineer,  trail runner and adventure racer. He has climbed various mountains in Africa, Europe and Nepal. He currently holds the record for the Hobbit 100km mountain trail run after back-to-back wins in 2012 and 2013.

Since 2006 Ryno has competed in international expedition adventure races with Team Cyanosis – achieving top finishes. Race destinations have included Africa, Europe, the Moab dessert in Utah and the ice bergs of Patagonia.

Ryno currently co-holds the record for the 210km Drakensberg Grand Traverse (DGT) with Ryan Sandes at 41hr, 49min (March 2014). He held the previous record with COBUS, which they set in 2010. 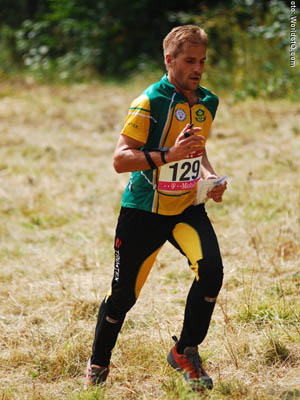 Four-year ago COBUS spoke at the very first FEAT event after he and Ryno set the record of 60 hours, 30 minutes for the Drakensberg Grand Traverse. It was on this FEAT stage that he suggested that a 40-hour time for this 210-kilometre distance was theoretically possible. Scroll forward a few years and we see Cobus teaching Ryno how to navigate. He worked with Ryno and Ryan to establish an optimal route and prepare them for their record-setting attempt. (Watch Cobus’ 2010 FEAT talk)

Like Ryno, Cobus hails from a climbing,mountaineering, trail running and adventure racing (local and international) background with strong involvement in orienteering as a participant, mapper and event planner.

Together Ryno and Cobus will speak to us about just what went into setting this record on the Drakensberg Grand Traverse.