Jacques Homan won the 2013 FEAT Award for his ultra-triathlon-in-Lesotho concept; he undertook the adventure in April this year with friend Eric Guldemond. 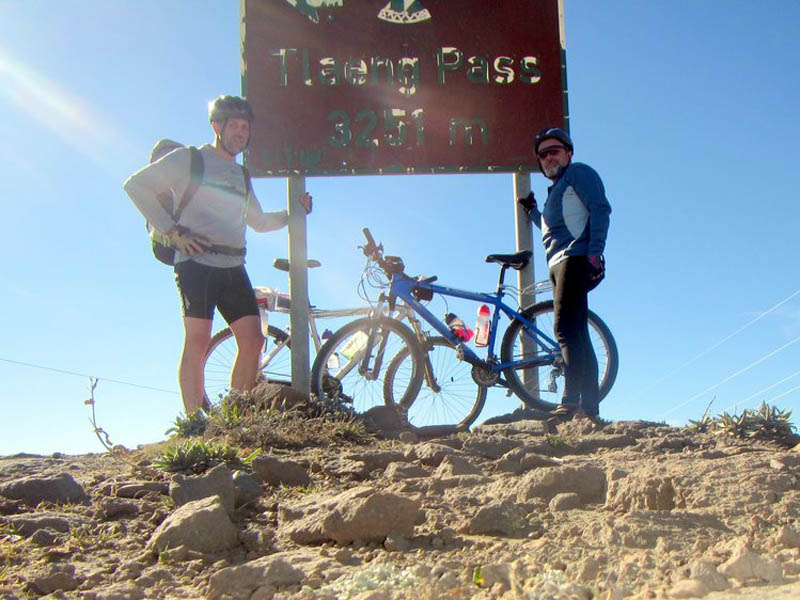 Jacques has a road running background and over the years he has run most of the well-known South African road races. He has also participated in shorter trail runs, on- and off-road cycle races, sprint and longer adventure races.  Years ago he climbed Kilimanjaro and he has also done a shark-cage dive.

Jacques is married, with two daughters. He likes to be outdoors, whether participating in sporting events, working in the garden or tinkering in the garage. Jacques says that he is a typical back-of-the-pack participant and that he prefers to enjoy events rather than to race.

“In recent years the letters ‘DNF’ keep appearing on my event results and I have no clue what it means,” he laughs.

At FEAT Jacques tells us about his first-ever, self-organised, multiday, expedition-type adventure in Lesotho where things, of course, didn’t go quite according to plan.