After many years of ultra running and competing in multi stage endurance races around the world, a bi-lateral hip replacement forced Guy Jennings to focus more on mountain biking and less on running. 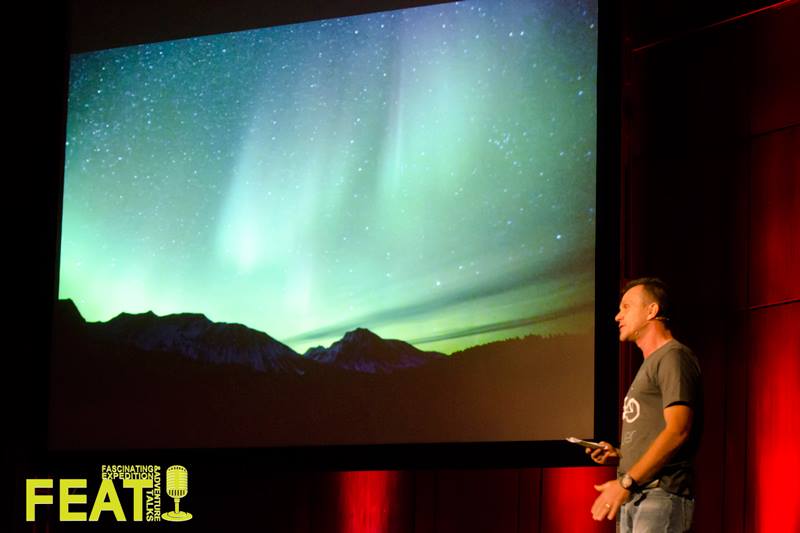 A few years ago he was introduced a different kind of mountain bike called a ‘fatbike’. He’s done a bunch of races and adventures on his fatbike including a recent trip through the Namib Desert and the 350-mile Iditarod Invitational, a winter endurance bike race.

The lean and athletic Guy speaks about ‘Going to fat in Alaska’.