Andrew Porter has been exploring mountains his whole life. He began with orienteering in high school and varsity and only later discovered rock climbing and trail running. 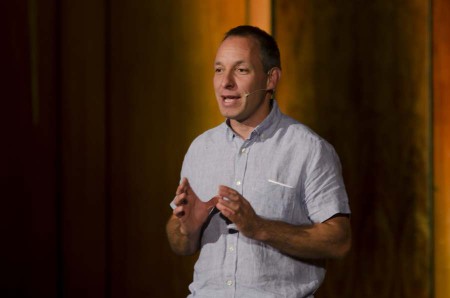 Andrew’s climbing highlights include a visit to Yosemite where he free climbed the north-west face of Half Dome with Hector Pringle and also climbed The Nose in one day with Hector and Clinton Martinengo.

An accomplished mountain and ultra-distance runner, Andrew has won and held course records (since broken) at the Mnweni Marathon, Skyrun and X-Berg. In 2009 he was the first person to complete a solo speed Drakensberg Grand Traverse with a time of 61.5 hours. He returned to the DGT in June this year and completed the route solo in 45 hours.
Andrew has the ability to move swiftly on foot and to just keep going.

“For some silly reason I also have the ability to put up with a degree of suffering through choosing to pack light and leave crucial gear at home,” he laughs.

Andrew’s long-term goal is to combine his two activities of climbing and running into an adventure.

At FEAT (Jo’burg, 8 October 2015), Andrew spoke to us about his solo adventures and the mind games of being alone in wild places.