Nic is a directing cameraman. He is as comfortable in an editing studio as he is underwater, in the sky, on the sea or hanging on a rock face. 20-years ago Nic started his company Fresh Air Crew to shoot and direct a mountaineering expedition to Patagonia. His first documentary won at the Banff International Mountain Film Festival and led to him developing a niche in the adventure-documentary market. 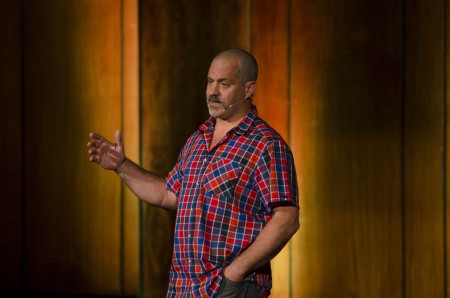 Nic’s skills as a cameraman and director have been instrumental in the development and filming of numerous prestigious international adventure events and award-winning documentaries globally.

At FEAT (Jo’burg, 8 October 2015) Nic gives us a glimpse into the making of award-winning films as he explores his theme of ‘Adventuretainment’.